5 Foods That Will Help You Strengthen Your Bones

Strengthening bones is ideal in people suffering from osteoporosis and also in postmenopausal women (due to hormonal problems, mostly due to the lack of estrogen, among other hormones, which hinder calcium absorption) since they are the most exposed to suffer bone problems. 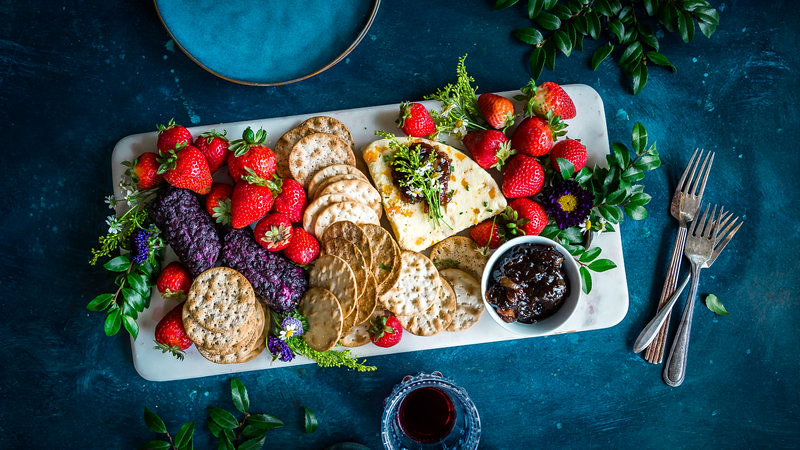 Because of this, one has to be most careful in it, the most recommended action is to be taken is to reduce some bad habits such as the consumption of coffee, tobacco, and alcohol.

Besides this it is recommended to have a good diet, basing the diet on having nutrients rich in calcium and vitamin D. Since it helps considerably to the organism in the absorption of calcium.

What Food Is Good For Bones And Muscles?

There is much food that can help to deal with problems, some foods that perhaps you never thought could improve your bone density. Below are some of the lists of bone-strengthening food which according to experts that are often overlooked, but recommended for strong bones.

Among the properties of spinach, in addition to its high calcium content, it has vitamins, proteins, and minerals such as vitamins E, K, A, C, B6, B2, potassium, folic acid, iron, phosphorus, magnesium, manganese, zinc, copper, and fiber.

In addition to having antioxidants, preventing diseases such as cancer, cardiovascular diseases, inflammations, intestinal problems, delays the aging of the brain and eyesight (which means that it is also the ideal food to prevent Alzheimer’s disease and cataracts).

Besides this Spinach is very versatile when cooking, which means that it will be harder to get bored of eating them.

Though the calcium is mainly in the hull of Sesame seeds both unhulled and hulled are rich in several nutrients that boost bone health,

It can be the best food for keeping strong bones. Sesame seeds are an excellent source of dairy-free calcium and also contain magnesium and phosphorus that promote bone health.

On top of that, sesame seeds are high in zinc. Low levels of dietary zinc intake have been linked to osteoporosis. The best thing is that this seed can be incorporated in many ways into our diet.

Watercress another herb that can contribute to bone health, in Sanskrit it is known as Waspushpa, Chandrasur, Nandini and in Hindi as Chansur, Halon, and Chandrasur.

It is a vegetable very rich in vitamins and minerals, it contains vitamins A, C, E, D, of group B, fiber and minerals such as zinc, potassium, iodine, calcium, magnesium, and iron.

In addition, it is low in calories (which means that, by itself, it does not make you fat). It is an aphrodisiac, it is a very good hangover remedy, and thanks to its high vitamin content it is a highly recommended vegetable for the diet of pregnant women.

This means that it is ideal to combat constipation, kidney stones, anemia, inflammations, and infections. In addition, beauty issues help keep skin and hair healthy.

Prunes are known as Alu Bukhara in Hindi, or also as dried plums, they are effective in preventing and reversing bone loss in postmenopausal women.

People who consume the majority of foods rich in vitamin C (such as citrus fruits and some stone fruits, such as plums) lose 70% less cartilage than those who eat less and achieve a three-fold reduction in the progression of the illness.

Osteoarthritis (wear arthritis), the most common type of arthritis. It is a painful degenerative condition that occurs when the cartilage (which cushions the joints of the bones) cracks and weakens.

It is estimated that 80% of the population will have osteoarthritis at the age of 65, although almost half of those people will not have any symptoms.

So if you already know or facing problems, incorporate more prunes in your diet if you want to strengthen your bones.

Salmon provides the body with large amounts of vitamins, proteins, and minerals such as some fatty acids, those of group B, selenium, calcium, magnesium and omega3.

In addition to providing calcium and helping the bones, it helps lower blood pressure, greatly reduces the chances of suffering from strokes (cardiovascular) or cardiovascular.