For many people in relationships, having a boyfriend or girlfriend whose best friend is of the opposite sex can seem like the opposite of good news. After all, the thought of your boyfriend confiding in some other girl may make you jealous, annoyed or hurt. 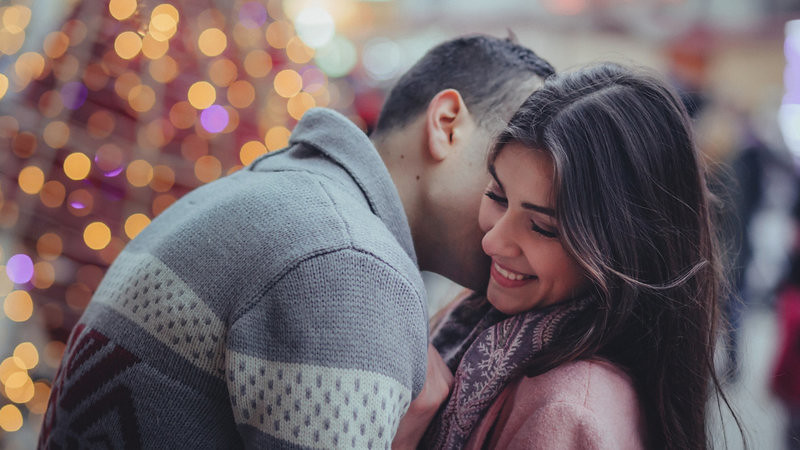 Or the idea that your girlfriend spends her afternoons with another guy may leave you wondering why the two of them aren’t a couple instead. But before you let their inconvenient friendship get the better of you, there are ways to handle your partner’s best friend of the opposite sex that don’t involve you flying off the handle.

If you’re bothered by the fact that your boyfriend or girlfriend’s best friend is of the opposite sex, the first step is to make an effort to get to know this person. By setting up some one-on-one time, whether you meet for coffee, at a bar after work or at a local dog park, hanging out with this person on an individual basis can help give you a fresh perspective and new insights that can alleviate fears, suspicions and concerns.

Not only will you have a better understanding of what this person is like as well as what your partner sees in this best friend, you’ll also be able to understand more about the nature of their relationship in general.In many cases, once you get to know this person on a deeper level, you’re likely to feel less threatened, stressed and worried about having this best friend in your partner’s life.

In fact, there may be times when it can even work to your advantage to have an ally and supporter who’s the same sex as you. For example, if your night out was ruined by your boyfriend subtly checking out the bartender, his female best friend can help explain to him why you reacted the way that you did and give him an additional woman’s point of view on the matter. During those OMG moments, his BFF can be a great asset.

When your partner’s best friend is of the opposite sex, it’s also important to tune in to their behavior when they’re around each other. Are they flirty, touchy-feely and teasing one another? Or is it more of a brother-sister type of dynamic?

When you pay attention to both the verbal and non-verbal cues, you’ll be better qualified to qualify the type of relationship that they have.Does your girlfriend’s best friend take every opportunity he can to touch her? Does he go out of his way to meet her for lunch, help her with chores around her apartment and take her out for nice meals?

Or is he busy texting some other girl every time they hang out and constantly passing gas around her? By focusing on what’s going on around you, you’ll be better able to make a judgment call about what’s happening between them—especially when you’re not around.

If the relationship that your partner has with his or her best friend of the opposite sex is rubbing you the wrong way, take action now to make things right. Whatever your feelings may be, it’s important to communicate them openly and honestly with your partner so that he or she can have a better understanding of what’s causing your anxiety.

Perhaps you feel as though your boyfriend’s female best friend is not-so-secretly in love with him. Or maybe you think that your girlfriend’s behavior around her male best friend makes it seem as though they’re a couple, and you’re left feeling like a third wheel.

Once you let your partner know exactly what’s on your mind, he or she will be more conscious of what you’d be comfortable with regarding their relationship going forward and be more inclined to take the appropriate steps to make this a reality.

At the end of the day, it’s up to you to decide if you’re able to be in a relationship with someone whose best friend is of the opposite sex. Even if your partner does take steps to help calm your nerves regarding their friendship, you may still feel a little uneasy.

Since trust is at the heart of any happy and healthy relationship, if you can’t trust your partner, then obviously your connection is doomed.However, even if you do trust your sweetheart with all of your heart, it’s still possible that the situation just doesn’t sit well with you.

And when it comes to trust, it’s actually up to you to trust in your own instincts and determine if their friendship is something you can live with or would rather live without. Even though you may trust your partner deeply, if you feel like something fishy is going on, remember that there are plenty of other fish in the sea.