After billions of years of evolution, we have developed the ability to transform biology into culture, but we forget why we are attracted to certain features of the opposite sex. 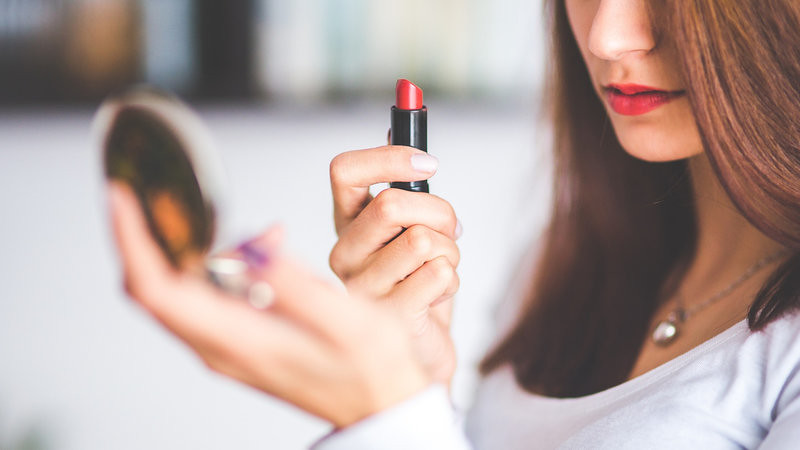 When a woman wants to feel attractive like men, she usually wears high heels, tight dresses and necklines, a striking make-up, and if she is not blonde, she may be dyed.

It works! But why do they do it? What mysterious spring they touch in the masculine brain, that some lose the head and even the sensation it is ridiculous? Yes, human beings, as the psychiatrist Carl G. Jung said, we have a coarse and atavistic ancestral memory, and our memories live in a kind of archetypal image called “collective unconscious.”

Science has dived in this ludic place to give a more or less plausible explanation that carmine and a wide channel dominate our social and loving relationships. However, the fantasy vanishes after a night of drinking. This is what most attracts men of women dissected in the light through a microscope

Women who wear high heels are more attractive to men than those who wear flat shoes, according to a study published in the magazine ‘Archives of Sexual Behavior’, which showed, that men are more willing to help a strange woman if you wear high-heeled shoes. 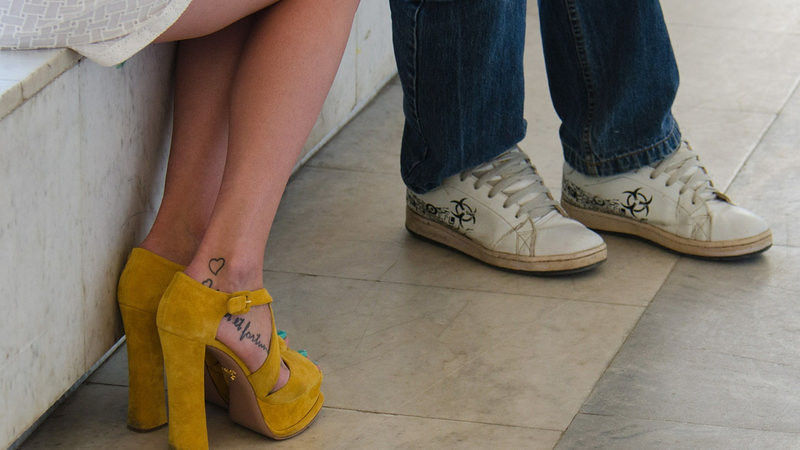 In research, it was found that a woman with heels 5 cm and 9 cm high got more help from both sexes. This result made it clear that some heels modify male behavior, especially if they are needle-like. We only need to dive into our genetic and evolutionary history to understand why simple factors such as rosy skin, attract us, but why?

The answer can be found in its phallic form, although it is much more than that. After the Industrial Revolution, men of the upper classes, who had used heels until then, began to dress more functionally, while women hid their feet under long dresses.

It was the time of Freudism, who linked heels and fetishes, and popular culture did the rest, “explains Shari Benstock and Suzanne Ferriss author of “Footnotes: On Shoes.” However, this accessory, which began turning women into a specified object, has ended up growing their self-esteem by a few centimeters.

Men are more attracted to the women who have a much thinner waist in proportion to their sexier hips, according to research from the University of Aberdeen. 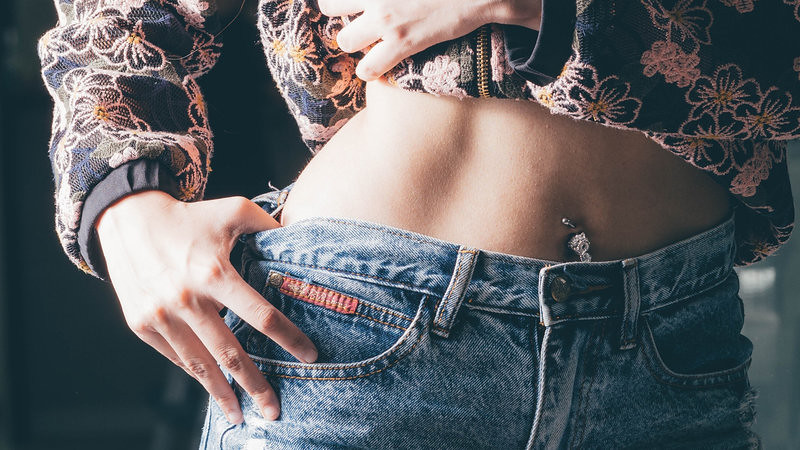 The scientists revealed that the thinness, although not excessive, made them look much younger and more fertile. The perfect body mass index according to the researchers is between 18.5 and 24.8. And above all, how is the woman according to science?

The fine waste, curved hips, and long slender legs, almost nothing, right? The pin-ups are characterized by having the famous ‘wasp waist’.

It is an unconscious bias that large breasts are linked to the mother-child relationship at the time of breastfeeding; therefore, it is related to greater fertility and also an unconscious need for protection. 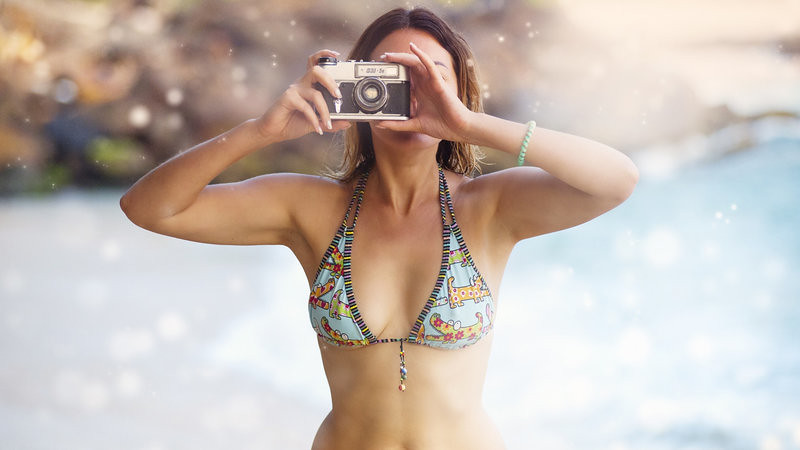 Professor of Psychiatry at Emory University Larry Young postulates that this is the same link, which has a complex neurological base of social behavior, is used to strengthen the bond between couples as well.

In this way, although oxytocin is released during breastfeeding, it can also be called the love hormone. The same thing happens when a woman’s nipples are stimulated. So men who like children love big breasts, and also those who would love to be again.

Men, mostly likely blonde woman bombshell for dating, rather than a redhead or brunette. When they were asked why? It never got the reason. They even don’t know what they really do is follow the evolutionary pattern based on our most distant ancestors, since the combination of blond hair and blue eyes found in Caucasian people is believed to have been present in the tribes of northern Europe, about 11,000 years ago. 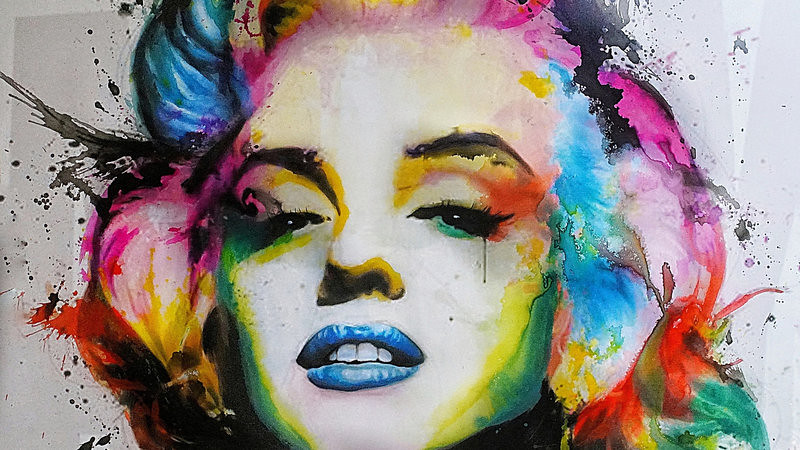 For them being pale and blond was an advantage since the absence of skin pigmentation allowed the ultraviolet light necessary to synthesize the vitamins to penetrate more deeply.

On the other hand, the hair of many blonde women darkens with age, so it is also an indicator of sexuality and vitality. It is also known that blondes usually have estrogen levels slightly higher than chestnuts, as well as more childish features and less hair, according to an article published in ‘The Telegraph’.

Another experiment published by the French psychologist Nicolas Gueguen in the magazine ‘Archives of Sexual Behavior’. They experimented by placing two women lying on their backs on the beach reading a book, the men came much closer to the one that was tattooed. 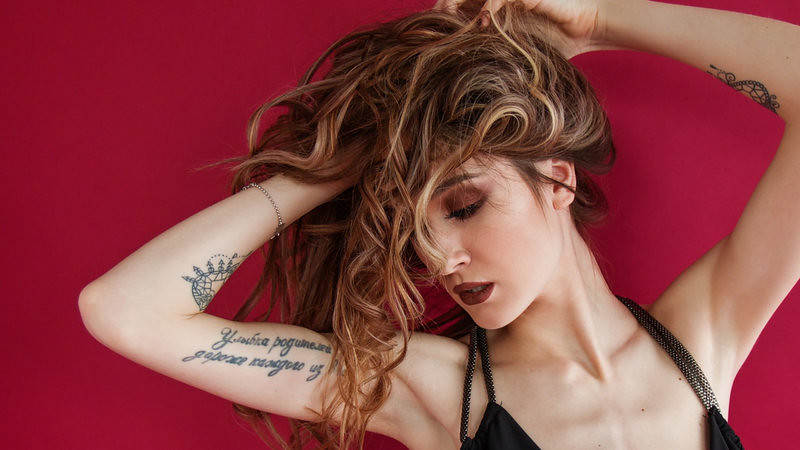 It was found that at least 24% of them, compared to 10% who approached the woman without tattoos and the speed with which they approached was also superior in the first case.

Although men saw moth-eaten, they were interested in the tattooed woman as they assume they are more promiscuous and willing than the other.

6. The Men Are Attracted Towards The Red Dress

It is an unconscious psychological phenomenon based on the fact that people who wear red clothes are perceived as much more sexual than if they wear other colors. 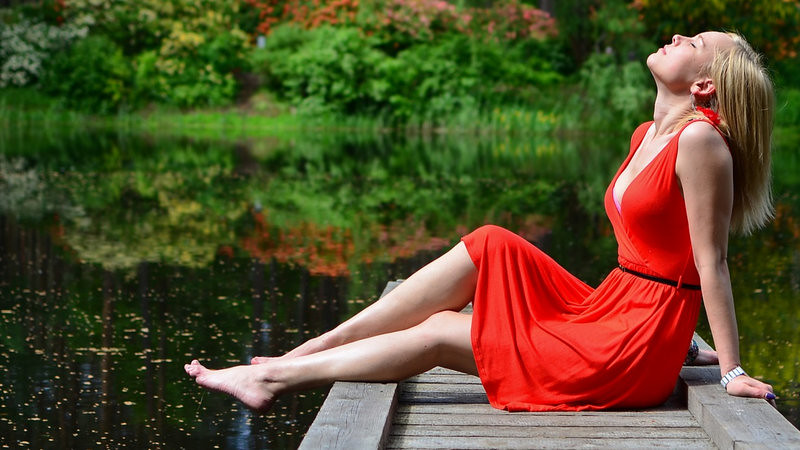 In fact, in nature when some primate species are in their fertile time estrogen levels increase causing the blood vessels to dilate and the skin to become red, especially on the face, chest, and genitals. This increase in redness in females attracts males because it is associated with fertility.

So from this day forwards when an explosive blonde enters a bar, and you are watching her, on the anger of a girl, tell them with these simple words: “Do not be angry, baby, the baboons do the same.”

« How To Get Up Early In The Morning With Simple 8 Tricks
How To Reduce Lower Stomach Fat? With Fat Burning Foods »