What Is Ayurveda? The History Of Ayurveda

Ayurveda is a holistic system of medical science and is the oldest science of healing that is almost more than 5000 years old. 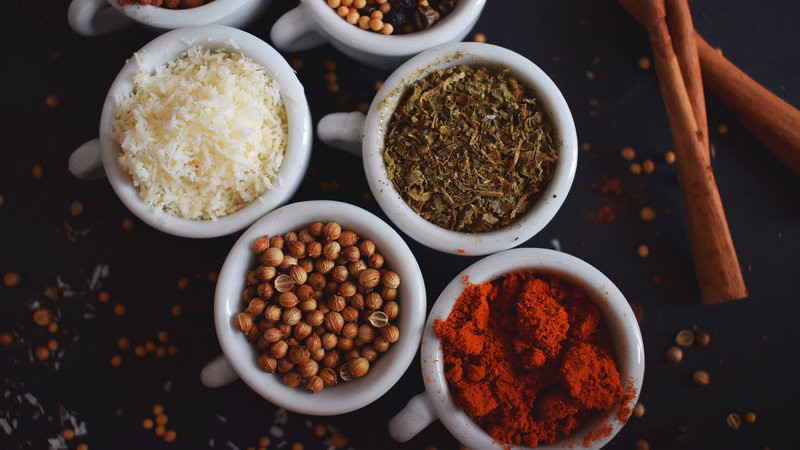 This system of medicine was formed in the ancient land of India. Hindus accept Vedas as Ayurveda a gift from the gods to humanity that was communicated to the saints and sages of India through deep meditation.

Veda Vyasa, one of the greatest sages of India is considered to have written the Vedas, for the first time. These closures have health issues and the use of herbs to cure various diseases.

How old is Ayurvedic?

Ayurveda is one of the oldest yet most modern and influential of oriental medicines. The history of Ayurveda in India began in 1500 BC as the Hindu tradition.

Can be found in the Atharvaveda, one of the four ancient books of knowledge and indigenous culture, which speaks of more than 114 Ayurvedic treatments to cure a variety of ailments.

Due to its mention in ancient writings and often religious, Ayurveda is considered by many professionals as of divine origin. Ayurveda is used has increased for the treatment of various diseases and is divided into eight branches of medicine.

Atreya addition, the College of Physicians and Dhanvantri surgeons school-originated. The Chinese, Tibetans, Greeks, Romans, Egyptians, Afghanistan’s, and the Persians came to India to learn the Ayurvedic principles of healing and treatment.

Ayurvedic texts were translated into Arabic and these were used by physicians as Avicenna and Razi Sempione to establish Islamic medicine. Besides this, Ayurveda became popular in Europe, and that is the foundation of the European tradition in medicine.

Paracelsus, the father of modern Western medicine (1600) has also adopted from Ayurveda (in the system of medicine that he practices).

The Vedas are considered the first literary record of Ind-Aryan civilization, and the sacred books of India. They are the original scriptures of Hindu teachings and contain spiritual knowledge encompassing all aspects of our lives.

Vedic literature with its philosophical maxims has stood the test of time and is the highest religious authority in all sectors of the Hindus in particular and humanity in general.

The four main Vedas Rig, Sama, Yajur and Atharva Veda (Ayurveda means the science of life is a subsection of the Atharva Veda). At first, only the Brahmins learned the principle of healing and were considered doctors.

However, over time this changed and people of other castes also learned this art of healing and the specific term Vaidya was brought into use for these professionals.

Veda was transmitted through the millennium through singing and writing. They were written in prose, in Sanskrit specific repetitive sounds called mantras, which are the sounds that incorporate the laws of vibration and energy of the universe.

What are the 4 Vedas?

The other secondary texts of Vedas is known as the Upavedas contain other useful knowledge for healing.

Ayurveda is also connected to the six members or six limbs (Vedangas) of the Vedas:

The 6 Branches Of  Vedas

According to Ayurveda, Vedic astrology, rituals and mantras are very important in healing. In outlining the movement of our past, present, and future (karma), Vedic astrology is said to aid in the diagnosis of the disease, which shows that the disease is likely to occur and the resources for treatment and prognosis.

« What Are The 8 Main Branches Of Ayurveda?
How to Cure Allergies with Ayurveda? »