Best Medicine For Weight Loss Without Side Effects In India

In today’s world obesity and concern to weight loss has become the most common problems for many of us. It is due to the lifestyle we live are more responsible for it. Overweight in other terms can be defined as extra storage of fat in the body. 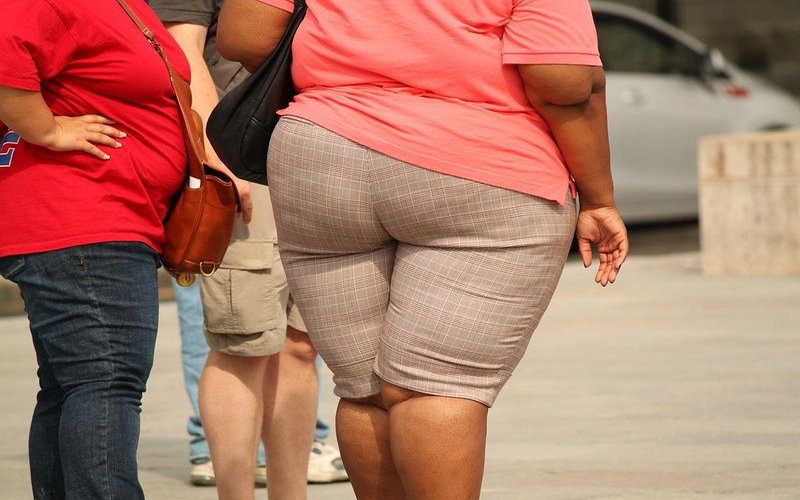 When the intake of calories in the body exceeds the number of calories needs to be burned is not accomplish, that leads to the storage of excess calories as body fat.

There are many causes for this abnormal deposition of fat such as:

This fat accumulated in the body may well lead to the deposition of cholesterol in the blood vessels and the veins of the body. This is where most of the troubles start.

The collection of the cholesterol results in common symptoms of the disease such as:

There are many therapies as well as ayurvedic medicine for weight loss that can be access to obesity; they are based on characteristic perceptions of symptoms and theories of treatment.

The conventional course is to use weight loss medicine that discourages the eating of food by giving hunger satisfaction effect. Alternative therapies have their own approach, by the way of herbs and diet to lose weight.

In Ayurveda, Obesity is defined as “Medorog” it is a disorder that is caused by the aggravation of Kapha. Kapha is an Ayurvedic humor which stands for the Water and Earth. It is known to be thick, weighty, slow, sticky, wet and cold in nature.

It regulates all structure and lubrication in the mind and body parts such as controlling weight along with the structure of all the seven tissues like blood, bone’s marrow, nutritive fluids, fat, muscles, and reproductive tissues.

In a well-balanced state, Kapha provides nourishment to these tissues through different microchannels. When the Kapha is aggravated, it leads to the production of toxins in the body.

These toxins are heavy and dense in nature and gather in weaker channels of the body, resulting in blockage. In the case of an overweight person, toxins gather in Medovahi Roots (fat channels), thereby leading to a rise in the production of fat tissue (Meda Dhatu). When the body produces fatter tissues, it initiates to an increase in weight.

According to Ayurveda, the cure for Obesity cannot be generalized for every patient. The identification of the root factor of the disease is predominant to providing a long-term result.

Ayurveda supplies the ideal resolution to the problem of Obesity. The treatment starts with the cleaning of fat gathered in the body’s channels by applying for herbal medicines.

It then on the second state concentrates on maintaining the body’s digestive system (fire) by giving various ayurvedic medicine for weight loss. Lastly, it concentrates and advised on the routine workouts such as exercise, yoga, and mediation to keep the body fit and portable.

Beside this Ayurvedic healing therapies known as Panchakarma is also advisable as it works quite well in removing toxins from the body. At the mind level, the answer to this problem lies in increasing Sattva (purity) it can be accomplished by eating fresh foods and positive thinking.

Moreover, the patient should try to manage the cause of depression by having a special guidance session with a physician.

Ayurvedic treatment can contain dietary plan along with herbal therapy and meditation. There is much study that showed that Ayurvedic herbal remedies led to symbolic weight loss with belly fat in patients when compared with a placebo. Below are a few of the herbs, which will be very effective to fight against obesity.

Black pepper is a spice which has a pungent taste; it is believed that its typical taste is due to is properties called “piperine” which has a capability to block the creation of new fat cells in the body.

Studies’ revealing that piperine reduces fat levels in the bloodstream and also contains other beneficial health effects. Black pepper and the black pepper plant have been used for centuries in traditional Eastern medication to manage GI anxiety, pain, inflammation, and other disorders.

How To Take Black Pepper For Fat Loss?

Directions: Take a lemon juice with water and sprinkle in black pepper on it and drink daily after the meal the quantity of black pepper should be about 3-4 turns of the pepper grinder.

Tinospora Cordifolia has also known Giloy or Guduchi it is native to tropical regions of India, Sri Lanka and Myanmar.

It is an important herb described in Ayurveda and is a frequently advised herb for the situation of obesity. The Guduchi has properties that can enhance the body’s metabolism in other ways it has the ability to eliminate the fat accumulation in the body.

Beside this Guduchi is also works significantly in improving the digestive system and in the reduction of high blood pressure. Due to this feature, it can eventually deal with disorders such as obesity and weight.

How To Take Tinospora Cordifolia For Fat Loss?

Directions: The standard dose of Tinospora Cordifolia should not be more than 300mg it can be taken three times a day. Take 1g of a 5% bitters water extract of the stem.

Cinnamon is a spice that is known for its rich flavor and various medicinal properties. Loss in weight can be defined as the reduction of total body mass due to loss of fluid, body fat, adipose tissues or lean mass.

Modern research shows that obesity is one type of pro-inflammatory disorder. The anti-inflammatory properties in cinnamon can be best in fighting obesity and obesity-related complaints like coronary artery disease

How To Take Cinnamon For Fat Loss?

Directions: Take a cup of hot water put ½ teaspoon of Cinnamon into it, let it be cool and add a teaspoon of honey mix it well and drink.

A considerable amount of research has been done on the Guggulu plant in current times. The properties called “guggulsterone e&z” exist in it is an alkaloid that is particularly effective in heart diseases.

Together with it has countless other benefits; such as the lowering of fat accumulation within the body. Guggulu is also recommended in Ayurvedic medicine for weight loss.

How To Take Guggulu For Fat Loss?

Indian Gooseberry is also known as Amalaki or Alma which have the richest source of vitamin C among all nourishment is consider to be one of the best ayurvedic medicine for weight loss.

It is due to the Vitamin “C” in Indian Gooseberry that disintegrates the fat accumulation within the body. So it can be a very effective herb for obesity and its related conditions.

The Amalaki is an herb that is also used as an integral part of Triphala, which is also commonly prescribed ayurvedic medicine for weight loss.

How To Take Guggulu For Fat Loss?

The healthy obesity diet plan plays a significant role to fight obesity. Controlling food and drink is a reliable manner of controlling obesity. The below regulations is a must for Obesity.

There are many medicine availed in market that claims for weight loss, there are many herbal medicine that too can help to achieve weight loss. The simple and best way is to eat everything in moderation and nothing in excess and make permanent lifestyle changes that allow you to burn more calories than you take in.

« How To Make Ayurvedic Face Packs At Home
What Is Cold Pressed Oil? Ayurvedic Secrets To Keep You Healthy »